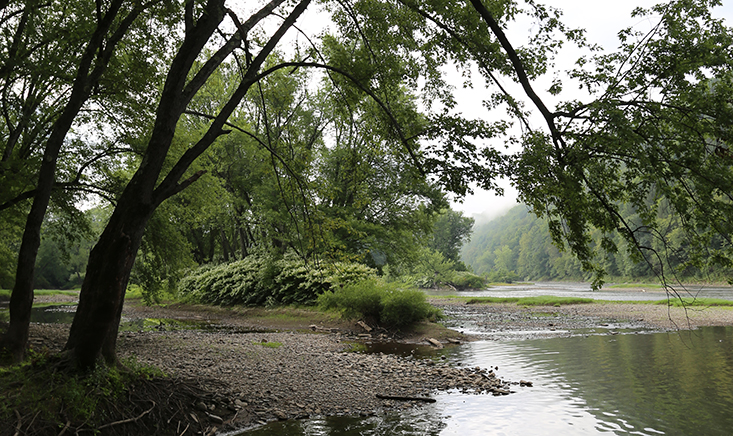 The Restoration of the Priesthood

This episode proposes that we anchor our testimonies on hierarchies or principles rather than dominoes of presuppositions.

For example, let’s take a look at the components of belief in the restoration of the priesthood:

And remember, all this is based on the position that God grants authority in a specific way.

The restoration of the priesthood plays a fundamental role in LDS belief. Along with temple ordinances it is integral in justifying activity in the Church.

It  also turns out to be tricky historically. Joseph Smith said that John the Baptist restored the Aaronic priesthood on (May 15, 1829, as recounted in D&C 13), but we are never told when Peter, James, and John appeared to restore the Melchizedek Priesthood.

These complexities invite us to find ways to resolve them ourselves, and our lived experienced with the priesthood proves most important. In addition, we can remind ourselves that no matter the answers we come to, there are deeper principles upon which we can build the foundation of our testimonies.

You can access my Lesson Notes here (or PDF)

Dating the Restoration of the Melchizedek Priesthood

Lesson 8: The Restoration of the Priesthood